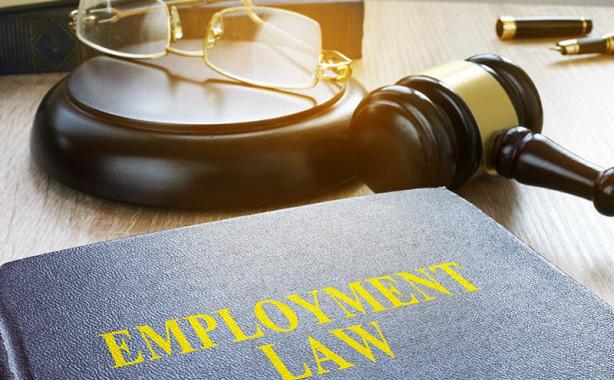 This is why several employment laws – both federal and state – were established: in order to protect employees from all kinds of mistreatment by their employer.

Employment law claims cover a variety of situations, such as unlawful discrimination, harassment, wrongful termination, and wage & hour claims. Consumer Attorneys have a stellar track record of achieving great results representing employees in court and getting them the compensation they deserve. If you were mistreated on the job by your employer, contact us today for a free case review and we will guide you through the process and help you get compensation for your employer’s misdeeds.

If you have been treated unfairly based on specific characteristic – such as race, sex, sexual orientation, religion, national origin, physical disability, and age – you might have been discriminated against. Discrimination happens when an employer takes an adverse employment action against you – denying you a job, a raise, a promotion, cutting your wage – based on your membership in a protected class. An employer cannot take adverse action against you based on these characteristics. If you think you have been treated differently than others based on these attributes, contact Consumer Attorneys today.

Harassment is unwelcome conduct in the workplace, whether verbal or physical, relating to a person’s race, gender, sex, or membership in any other protected class mentioned above. The conduct needs to be severe enough that it interferes with your ability to do your job – one-off comments here and there are usually not enough. Harassment can either be via creating a hostile work environment, or a “quid pro quo” proposal, where your boss conditions your job or a promotion by you agreeing to this proposition. The conduct needs to be serious and continuous to be considered harassment. We help our clients develop their harassment claims and pursue the relief afforded to them under state and federal laws.

Retaliation happens when an employer takes an adverse action against you (firing you, cutting your wages, demoting you, and so on) based on activity that is protected under the law, such as whistleblowing or reporting misconduct. For example, if you asked to be paid overtime and as a result, been demoted, or if you complained to your employer that they are breaking the law and subsequently suffered negative consequences. If this happened to you, Consumer Attorneys can help you get compensation for any unfair treatment you endured. If You’ve Been Wrongfully Terminated for Having Another Part-Time Job, Equifax May Be at Fault

It might not seem fair, but companies are now able to research your background to determine if you're moonlighting. How to Calculate Wage and Overtime in New York

New York has many rules about fair wages, so make sure you know them all. How to spot a job scam

Not all job postings are genuine